Sounds like the Russians are slowing down and taking a breather nowadays. I heard it said that the Russkies burn through more artillery shells in 10 days than the NATO countries produce in a year.

Their pattern so far has been to advance slowly and draw fire. Report that up the food chain…then withdraw and send in the drones n’ artillery. The drones spy around after the smoke and dust clears and if anything still moves…shell it again! When all seems calm the tanks and infantry move in to mop up. The Ukes are on the ropes and have been for some time.

The Kiddie-Diddler Administration is now moving to park major firepower and manpower on the border of Poland. Because recruitment is at record lows… New recruits no longer need a high school diploma to enlist, and major recruitment shortfalls continue to plague the US military. Seems like people don’t like the idea of fighting beside queers, uppity affirmative action morons, or menstrual obese women… much less taking orders from them. Gee … I wonder why?

Complicating things are the NATO allies. The gas and oil shortages seem to have Germany and Fwance near the end of their rope as well. Russia (for now) seems to be happy to let the economic war take its toll. But never fear! TPTB plan to set price controls on oil that will prevent the eeeevil Russians from making any profit from petroleum sales!  HAR HAR HAR!!!! Apparently Vlad is going to sit quietly and respectfully while Biden tells him what he can sell his oil for?

I’m getting the feeling that Act II starts momentarily in Taiwan. But …whadda I know? There are new Current Things to be worried about. We will see what shakes out.

We live in interesting but stupid times. 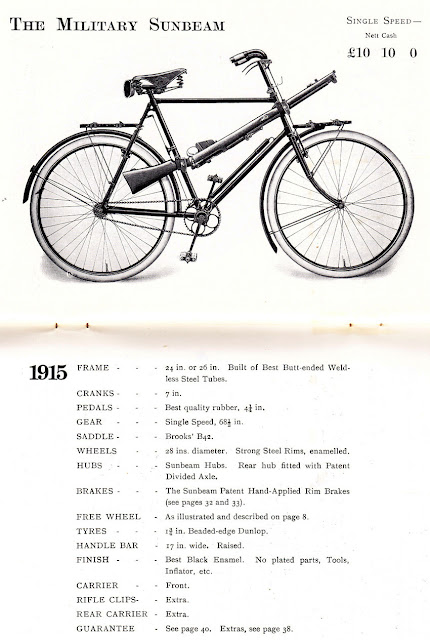