A Portrait Of Bravery 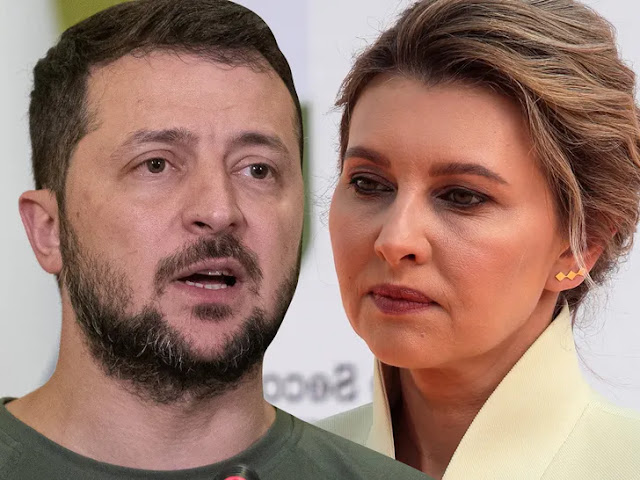 I guess everyone is up in arms because Zelensky and his wife took a break from burning up $5 billion a month, and countless lives fighting Russia. And losing.

I have big problems with this mutt but PR is not one of them. Soldiers and civvies in war need to keep morale up and leaders schtump for the cameras all the time. If the sight of those two in a fashion magazine gives the Ukes a bit of a lift in these dreary days, I have no problem with it. Although I am rootin’ for Putin, I feel sorry for the Ukrainian people.

On telegram, the Russians trucked out this 16 year old soldier that they shot up in a firefight. The kid was lightly wounded but absolutely heart broken and furious. Kids like himself are sent to fight the Russians, but the kids of the leaders all get a pass. The Russian interviewing him told him, “of course, that’s the way it is! And - do you think Zelensky is going to stick around after we win this war? He has at least 4 mansions in countries around the world!” Of course, that’s the way it works in any country, ours included.

I think about portraits of bravery - and I think it’s a 16 year old Ukrainian kid, not some political finger puppet like Zelensky. He and his wife are craven, hypocritical grifters and I think the majority can see through it. It galls me that our leaders here are made from the same stuff.