Feeling Your Age Yet, You Old Fart? 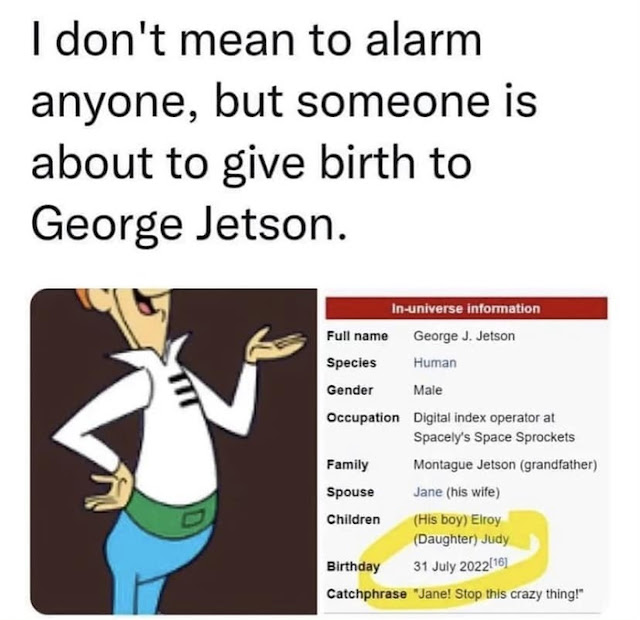 I am old enough to remember the days when nobody had cable TV. Nevertheless, Pop broke the family bank to buy a colour TV and was one of the first guys in the neighbourhood to have one. We had three channels: CTV, CBC, and fwench CBFT. I grew up watching the astronauts ham it up for the cameras by golfing and dancing on the moon. Adults told me I would grow up and be able to do those things myself.

There was a poast on Blab where the meme was "Back in the 50's and 60's it was possible to raise a family and own a home on one income. According to the meme - all that was stolen from them. I almost wanted to chime in and correct that: it was not stolen - we (and you kids) threw it away.

In those days the average family home was around a 1000 sq. ft. or less. The high rollers might have gone 1500 ft. Often they had one car garages with dirt floors. My grandparents at the time had a respectable home for their times - about 750 sq. ft., a single car garage and a tiny garden. Grampa had the world's coolest lawnmower - a Toro that with (I think) a recoil starter. Ya wound it up, flipped a catch - and the spring unloaded and started the mower. Grampa kept that thing cleaner than I keep my motorcycle. His garage wasn't much bigger than my playhouse garden shed.

I don't think anyone in those days saw us becoming the seriously evil people we are turning into today, though.