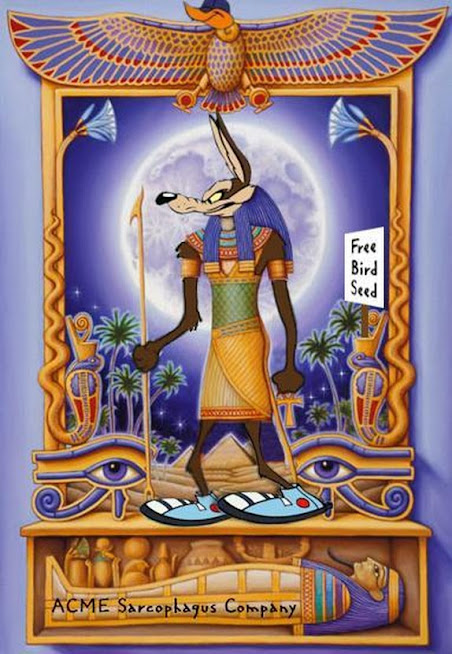 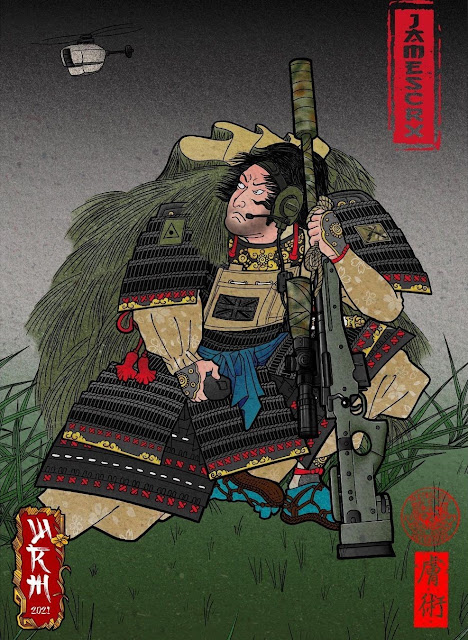 Most archeologists and laymen tend to think our ancestors were capable of brilliance, wit and reason. But no, sadly… they were retards just like we are today. I was readin that the tall foreheads found what they believe is the oldest joke. Seriously - it was written in Sumerian in cuneiform B and went like this:

A dog walks into a bar and says,

The joke is so old that it’s sadly lost on us today. Was it a Dad Joke, a Rude Joke or a knee slapper? We’ll probably never know.

I wanted to read Don Quixote because I’d heard it was full of awful jokes and ignorattae so I bought a copy translated to English… and it was a complete drear. All the jokes had to be explained in footnotes. Some of the humour was lost in translation and the rest lost in time. I didn’t have the cultural frame of reference to appreciate it.

It makes ya wonder how much we lost. Do we have ALL the works of the Bible? How accurate are our perceptions of the ancients and their works? Their motivation and intent? History is being rewritten and revised before our eyes… by retards, ironically.