Of The Top Ten ‘Must Have’ Single Malts? 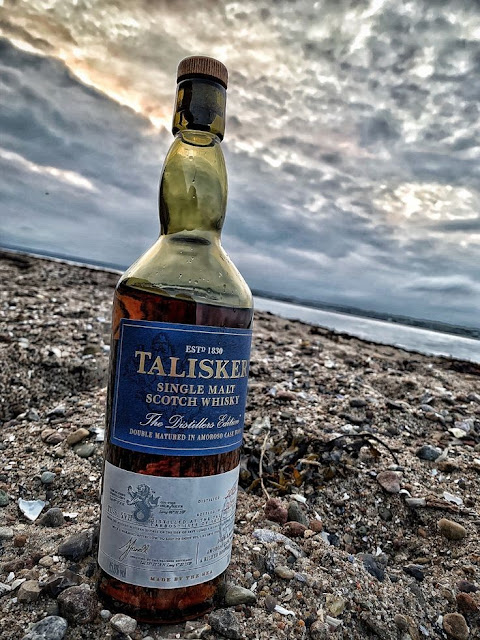 Years ago in another life I started hitting the sauce pretty hard. I could identify most common single malts in blind taste tests and pick out the notes and flavours. I told myself I had a sophisticated palate but the truth was I had turned into something of a liquor pig. People turn to booze when they have problems they are too dumb or chicken to solve. But I digress.

Talisker is described charitably as an explosive single malt that deserves a place  in every collection. My personal point of view was that this was the perfect gift for somebody you loathe. I recommend cutting it with hydraulic fluid or maybe spicing it with Winchester Red Dot. I would drink it if it was in the jerry can… but I refused to sing its praises. Cardhu, Highland Park, Dalemore and Craggenmore will blow the doors off it, and that’s just for starters. I am at a loss to explain why it became one of the six classic malts of Scotland… but whadda I know?

I haven’t had a drink since Christmas and I don’t miss the booze and hang overs one bit. I no longer have the nose or palate for such a habit… and I believe I am the better for it.