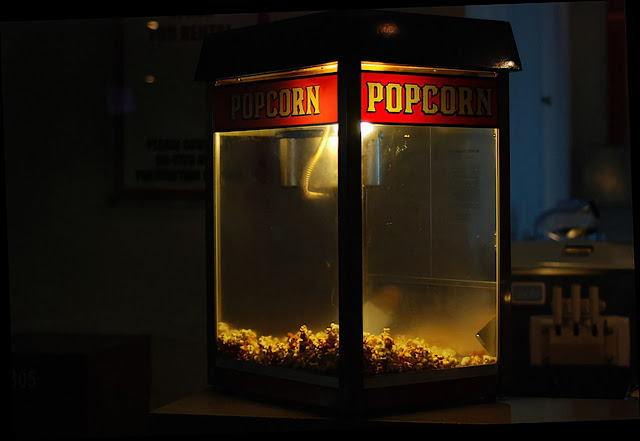 Welp, Vlad drew his line in the sand. That’s been a debacle ever since Creepy Joe stepped over it. And now China is daring The Yanks too - and the line appears to be in Taiwan.

I just shat the bed on the disaster in the ‘Kraine. To me it was simple: Vlad wanted three things in that: a demilitarized Ukraine, NATO off his borders, and for the Kraine to abide by the trade agreements they signed. All of that was reasonable, they should have cut a deal and been done with it. I didn’t think that one as going to go kinetic.

I see a lot of elderly people that pick really stupid fights. They do it in situations like these where there really doesn’t have to be one. They can’t help it, their mental faculties are in decline and their judgement goes. They start living in their own heads, believing their own bullshit - and the world passes them by and leaves them behind. The hell of it is some folks start losing their marbles in their old age and others are clear eyed and sharp minded till the day they pass.

But we aren’t allowed to judge anymore. Some old folks are mentally sound so we have to assume they all are. Some blacks are not violent impulsive morons so we must assume they are all good. Some queers are actually respectable people that want to be left alone, so we must accept them all - even the pedos that want to molest your kids in elementary school. Without morals and values, everything is on the table now.

I’d like to think Pelosi’s handlers have her on a short leash and will not let her start something that Uncle Sam can’t finish. We’ll see shortly I guess.