Today's Tempest In A Teapot

Death Of The Gate Keepers

HAR HAR HAR!!! A little background: one of the fag bugmen at the Huff and Blow wants to interview Andrew Torba - the owner of Blab. Senior Reporter Chris Mathius just wanted Torba's side of the story so he could write a fair and balanced piece, dontchya know. The plucky young reporter was flabbergasted when the young business man refused, saying he would speak for himself on his own platform. Chris was forced to write his piece as best he could. I guess he wasn't too happy about it.

As for Young Master Torba - he did indeed respond to Mister Mathius on the Blab platform: 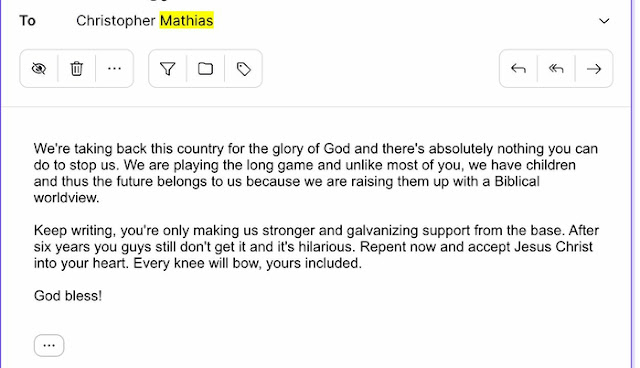 I'm sorry... but you have to have lived around shitlibs the way I have to appreciate what happened here. Nothing... and I mean NOTHING - grinds the gears of a devout shitlib like being preached at. It's like vampires being scalded by holy water!!! But...but...but... Blab is endorsing a political candidate!!!! Only fascists do that!!!! Evil walks among us!!!!

It remembers me of another teapot tempest just awhile ago. At the little chapel out in the country we had among us a street preacher. This guy would go down to Whyte Ave in Edmonton - which is the local Froot Loop, illegal drug market, and the focus of immorality of every sort in Aaaaaaaaadmontin.

He'd set up on a street corner and do his thing, trying to convince the rabble to turn from their evil ways. As you can imagine - he took a lot of heat and abuse. Tolerance and acceptance is a one way street on Whyte Ave, and the local denizens did their best to get him muzzled. But it was impossible - the man was impervious to their insults and anger and continued to preach until some fat lesbian got the courts and city council to intervene - and he had a restraining order drawn up against him. Like Young Master Torba... the man was not cowed by the bullying of lesser people one whit. But he DID respect the law, and rendered unto Ceasar, I guess.

Once the Lavender Mob had their victory, they sanctified and exorcized that street corner by painting pretty rainbows on the sidewalks and renaming the location 'Rainbow Corner' or something like that, HAR HAR HAR!!! I think he's street preaching over at West Edmonton Mall now. I don't think the mall is the cultural sewer that parts of  Whyte Ave are... or how much luck he'll have...but I wish him the best. He has his work cut out for him.

Young Master Torba is right of course. Every knee will bend... but I don't think it will happen in this world.