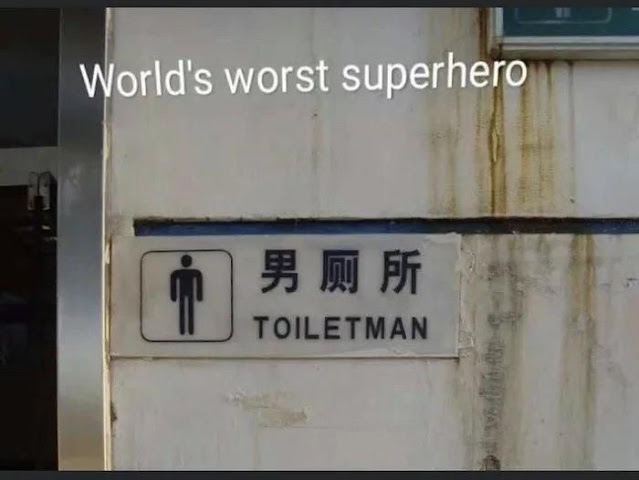 The Grumpy Centurion has a few choice words about superhero movies… and he isn’t wrong at all.  They were never very good to begin with… and they have gotten progressively worse with time. But I watched them through the eyes of an old grump… maybe these things look and sound different to a younger audience? Did anyone watch the one about the Black Cat Man in Africa? It set the fags at Blab up for all kinds of awesome rude jokes and memes. Whenever Barkie Obutthole was in the news there’d be a torrent of memes about the United States of Wakanda, often involving fried chicken, watermelon and monkeys and plenty of sheeeeeit.

If I was going to make a superhero movie today - those are the guys I’d get to produce it.