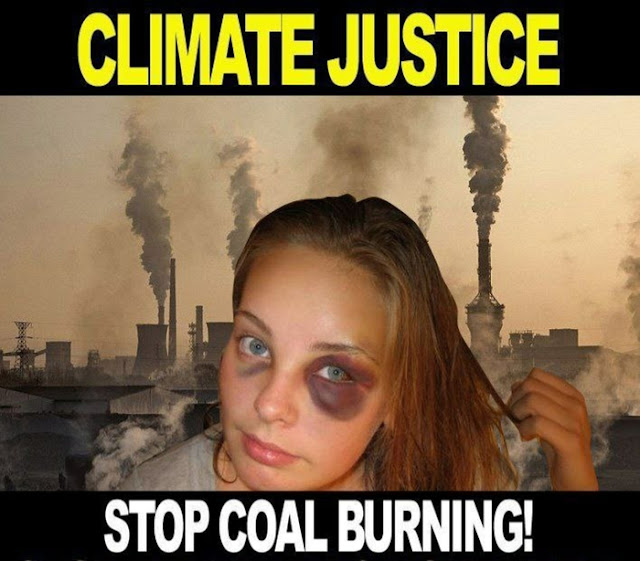 Last week sometime I was driving along in the Dawgmobile, minding my own business when I spied this couple walking on the sidewalk. He was a skinny little black baboon, and she was the fattest white woman I have seen in quite sometime.

Can they smell politically incorrect stubfarts? They both looked at me with pure hatred as I drove past. I had a great big chit eating grin on my face but that was it. I swear they both knew what I was thinking and gawd - they were choked! HAR HAR HAR!!!

Race mixing is being actively pushed in our society along with homosexuality and pedophilia and this will probably end just as badly as those do - but who knows. All I know is that the stats for black/white marriages are abysmal with divorce rates running north of 90%. And the spousal abuse stats are similarly dismal. Enjoy your shiner, chickie - and let no man call you a racist! HAR!

It's none a my business though. Or is it? Typically what happens in these things with black men and white women is that she gets pregnant, the black man bails, and she and the baby go on welfare and expect us to pay their way with our taxes. And us mean ol stubfarts are supposed to pretend to be sympathetic and act surprised when it happens.

Oh well, it's not like my opinion counts for anything, right? But - if you insist on burning the coal... you should be the one that pays the toll and leave me out of it!