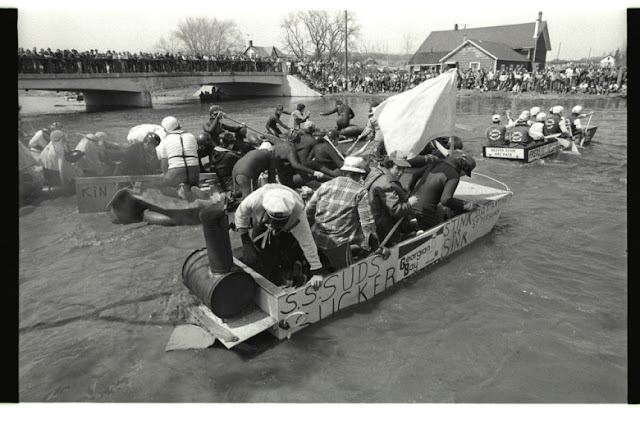 Ya know what I want? A steam powered moped. I want something that belches black smoke and chugs like an 18th century locomotive!

During WW2 fuel rationing was in effect everywhere. I have read accounts of nigger-rigged motorcycles converted to steam power by situating a boiler in the side car. Is it feasible to do something like that today? Are there steam engines small enough for my intents and purposes? Would one require a single or double acting steam engine? GAH - the power to weight ratio would have to absolutely suck... but that isn't the point, right? What would the range on something like that be? How would you fire it and clutch it?

Hmmmmm. Maybe after I get the Turd Bird airborne....? Something like that would be right up Prepper Alley and drive the shitlibs bonkers...