From The Pull My Finger Files: Restoring Public Trust

And now the heads must roll….

Well that's the hell of it for the folks that went along with the chinkypox scam, isn't it? The buttplugs at the CDC played their part, did as they were told. They rolled up their sleeves. They put on masks. They washed their hands every five minutes. They aped the lines they were given, and they did their part to Flatten The Curve. And now, the ruling class has discovered that nobody trusts them anymore. Hey - don't feel bad guys... I don't trust my family doctor anymore.

It was so easy to go along wasn't it? Big money for Covid cases. Days off. Laze around the house take a little vacay as you slowly recover…. And now, after doing all that, the management is going to go through the CDC firing random scapegoats that only followed orders. But this is how the establishment fart suckers think: you dirt people are so dumb, all they have to do is fire the old flunkies and replace them with new ones. The hell of that is.... they are probably right. At least 1/3 of us will, and another 1/3 of us are all over chinkypox and are on to the next Current Thing. 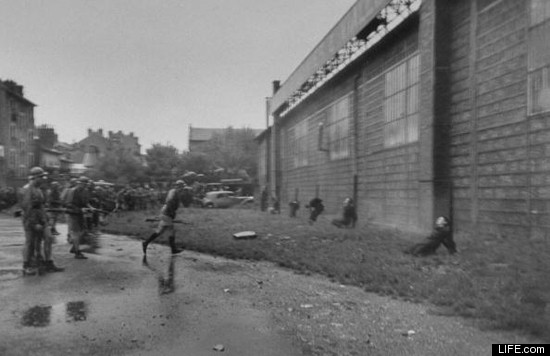 On Blab I saw a vid of some kid who caught up with the doctor that insisted that his elderly father get vaxxed. The man died as a result, and all the kid wanted was some accountability. The doctor was trapped in his car with the windows rolled up. The stupid bastard ran his mouth at the kid, and the boy got so damned mad, he knocked the rear view mirror off. The doctor started yelling at the kid but by then the boy was apoplectic - he started beating on the window with his bear hands until it shattered, and then reached in and started throttling the SOB. God intervened and somehow the kid regained control of himself. In his situation I’d probably have snapped his neck, and then done his wife too, who was recording the pleasantries on her cell phone. 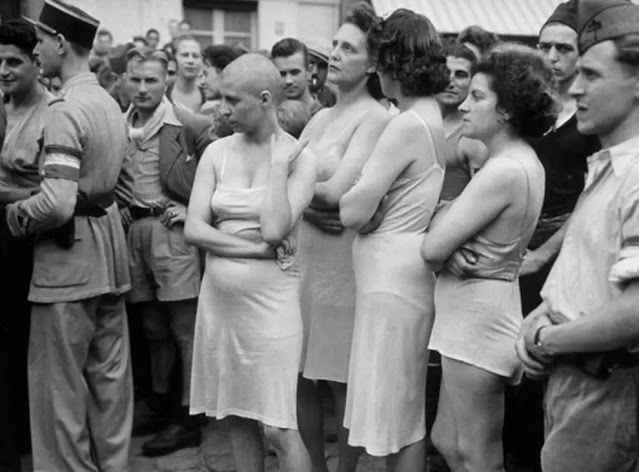 This is how the Karens got treated back in the day.
We need to start doing this again.

I am not going to feel sorry for these people one iota when the time comes. The reason these people were punished without mercy is because they fully intended to give others this exact same treatment - and worse. They had to pay for it, and people had to see them paying for it. It was the only way to restore public trust, and assure everyone that criminals like these would not be allowed to do what they do.

TPTB are playing with fire now… and we all stand to get burned if we aren’t careful.