I Got A Real BAD Feeling About This One

The Artemis launch scheduled for today got scrubbed. I suppose it’s actually a good thing maybe?

When I was a kid the astronauts were gods. And Mission Control was full of guys smoking cigarettes and pipes. Literally - America’s best people were on the job. All of them were backed up by their own best people. The goal was space exploration and putting people on the moon. 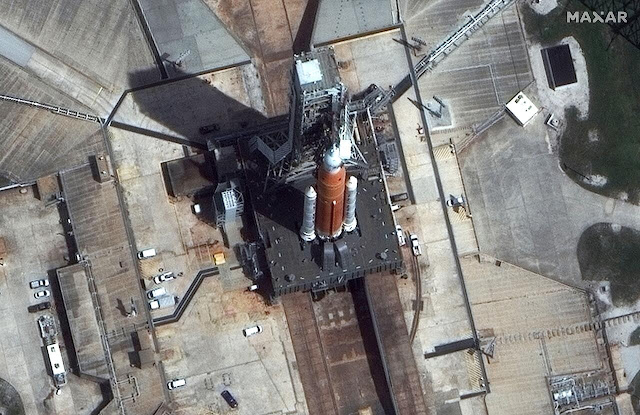 Why?
Today I have to ask what the point of this is? NASA these days seems obsessed with diversity rather than space. And… why are they going back to the moon? I heard someone say they are going to build the gateway to Mars on the moon. But… down a gravity well? Even the moon’s will astronomically increase costs for a Mars shot.
I am getting the impression that the only point of all this is about putting vaginas and vibrants on the moon because racism prevented it with the Apollo program. I am not happy at all about the proximity of diversity and the differently-abled… and critical high tech systems that push technology and materials their limits. Those guys can’t fill the pot holes in the roads, and the workings of a flush toilet are beyond most of them.
I hope I’m wrong about all this. But… there are no rainbows in outer space.
Posted by Glen Filthie at 12:18