If there’s one thing that steams my clams it’s this idea that to escape the fate we can’t vote our way out of… all ya gotta do is run away to the country and plant a garden. History has shown that when mismanaged countries invariably start running food shortages… the first guys they go after are the rural farmers. The nazis did it, the socialist Russians did it, the communist Chinese did it, the Cambodians did it, etc etc etc.

But… it appears I may have been overly hasty. Nobody has ever been stupid enough to try to deliberately starve Americans before…. And it probably won’t go well for them if they try. 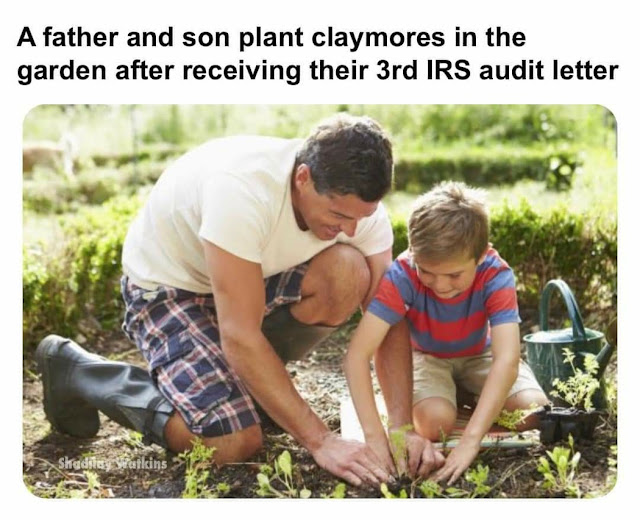