I shouldn't be such a grumpy miserable old shit. Cher can actually sing a toon or two well. But in my wretched geezerly opinion - this isn't one of 'em.

I wonder if she fails at this because this toon's supposed
to be sung by a man?
SOMETHING is off here and I can't put my finger on it.

The old bird really has had a good run of it. Although her politics, taste in men, and morals are right out of the Hollywood sewer, she played well to the cameras and kept herself in top shape - and plastic surgery did the rest. But as she must... she's losing that battle against time now. The surgeries on surgeries can't be brushed over or hidden by the cameras, and you can see the struggle of skin that wants to wrinkle with age - but is tortured by vanity and modern technology to try and look young.

I keep seeing Stallone and Bruce Willis in movies doing roles that they are just too old for too.

Hmmmmm. I'm sure that unlike Chere - I could defeat the ravages of time and old age! This is might be a pressing concern: none of us old farts and tards are getting any better looking as time goes by. I am particularly concerned for Pete and Jack! I wonder if STxAR could get a gasifier powered lipo-suction machine working? If he does I am calling dibs on that. One of Quartermain's ex occult girlfriends must be familiar with witchcraft? Maybe he could convince one to hex up an anti-baldness spell..? Bah! Maybe a guy should just play the hand he's dealt, and if he ends up looking fat and gross like Cederq - then that is just the way of it!

And speaking of cards - for me, it's gonna be another restful Saturday night of penny ante poker with my fellow stubfarts, tards and cranks. I hope your Saturday was meaningful, fun and productive, and thanks again for stopping by. 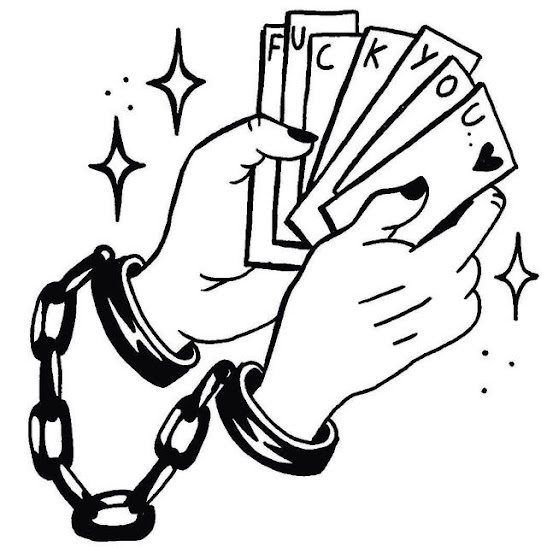