The Good Life Is Not Necessarily So Simple 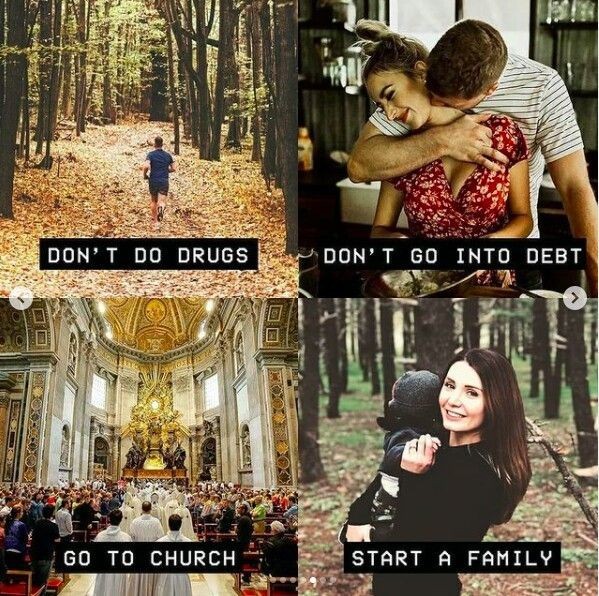 Ya know I am seeing a lot of stuff like this these days. It’s all so simple isn’t it?

At the risk of sounding like a whiner making excuses… okay, maybe the drugs is a no-brainer. But maybe not? Up here in Canada Turdo La Doo legalized pot because kids really need a gateway drug to start off on before getting into heavier chemicals, maybe? For me avoiding drugs was easy, but exercise? After a day at work I just wanted a quiet beer on the couch, supper, and then bed. We avoided the debt trap but gawd, it was close sometimes. Younger people WANT things. Fortunately my wife and I are frugal savers.

Church is a damned tough one too. Most of the major denominations are now pozzed beyond redemption with queers, feminism, and wokeness. Not to offend anyone… but it sounds like the current pope needs a bullet between the eyes. We lucked out on that.

Starting a family? Hell’s bells - marry the wrong woman, and you are f***ed. If the wrong people start influencing your kids, you’re hooped. 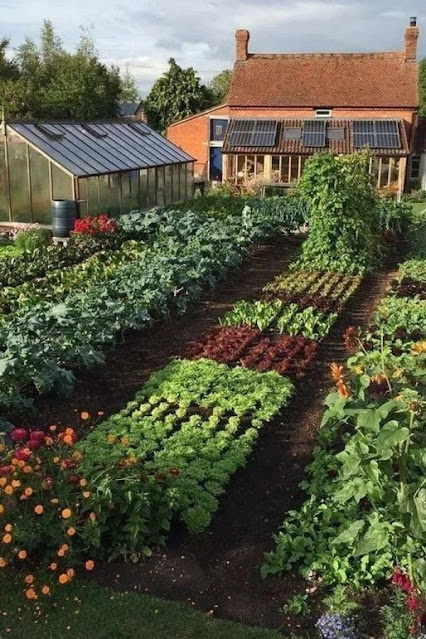 This is the way to wholesome living right here.
Cobble together whatever you can for a family. Do not make bad emotional
investments in others, even family. Assume no emotional debt from them.
Maybe all ya need is spiritual and emotional self reliance?