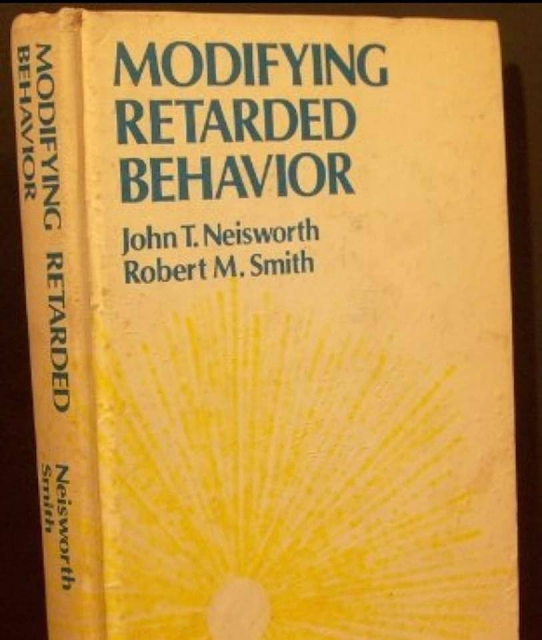 Bring your A game and a first aid kit, guys.
He’s been playing with Occam’s Razor… - and he
just sliced off his own…errrrr… yannow what?
Scratch the first aid kit.
Darwin and Murphy will thank you…
😆👍

My heart really goes out to the special forces guys. Someone on Blab was saying that often, when operations like these go terribly wrong… the guys involved become loose ends that have to be dealt with and they end up having “training accidents”.

I don’t get it. If it were just the US with such a terribly incompetent, immoral govt…or just Canada or just Fwance…I wouldn’t worry. But…it’s all of us, at once: America, Fwance, Germany, Britain, Canada, Australia, NewZealand… every single one of us is governed by a neoliberal moronacy.

And now America is blowing up its ally’s pipelines. I could spend time fisking Aesop, but… what bother. Russia may have problems with their leadership… but we are in big trouble with ours. If we don’t do something about it… they are going to start something they (and we) will wish they hadn’t.