Mucking Out The Tard Stables 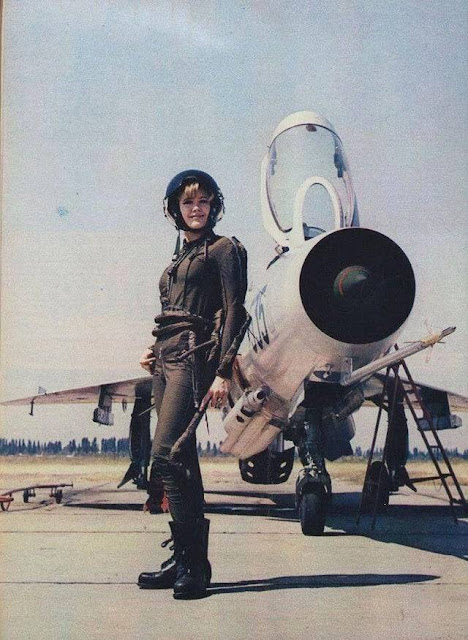 I could debunk all that and Fisk those morons point by point with elementary logic, but who needs logic when you have JewTube and CNN? The latest one I heard was that “the Russians can’t get the computer chips they need to run their fighter jets, so they scavenge them from automated dishwashers…”. Crowds of people heard that and actually hooted like gibbons with delight and laughter. Stupid Putler!!!

Why bother? As autumn gives way to winter, Europe will start to freeze without oil and gas. Businesses will start to fail. All those billions upon billions of fake dollars will start to crush western currencies. The world’s trade alliances will continue to shift to exclude western competitors. But then the mass media will hunch up…grunt…and fart out another narrative…and the morons will be on it as soon as it plops out onto the ground. It’s all too predictable and tiresome.

The real humour of it is that these stubfarts pound their hairy chests and scream defiance at The Establishment saying that they’ll never be loaded onto cattle cars and sent to the camps. But…the fools are already on it. There’ll be a heated resort and warm showers when they get there. Narratives can move more stupid people much faster than trains ever could. 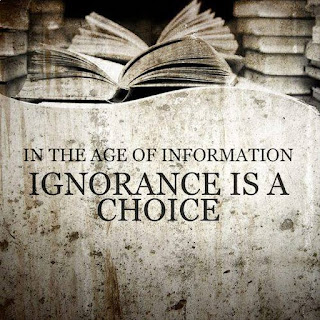 Preppers are consumed with stocking supplies, weapons, provisions, talking about tactics for survival and so forth… but don’t give a second thought there sources of information. These days, with the morons and forces in play… trusting the wrong people for your info could be fatal.