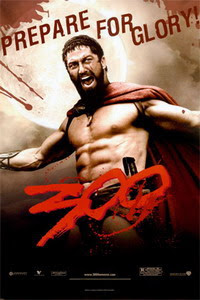 This is the best case scenario the Uke soldier faces
in the ‘Kraine.
It now looks like they’ll fight to the last man - or else.
Most Ukes, though, will never see the Russians
that kill them.
As I suspected, the great ‘Kranian counterattack has fizzled out; the Ukes literally have nothing left to follow up with. In the news, talking heads are yapping about them pushing on to liberate Mariopol and outside the mainstream media stupidity chamber… actual strategists are laughing. Their warnings about lopsided attrition rates and kill ratios fall on deaf ears. The ignoratti are laughing as 300,000 trained Russian combat vets are getting called up to move into the ‘Kraine. They think Putler is a mad man, who just magically flipped out one weekend and decided to invade the ‘Kraine on a whim, for no reason whatsoever. He’s calling up troops because “he’s panicking about his impending humiliating loss!” It doesn’t even dawn on them that he’s been preparing for this conflict for at least  6 years, possibly double that.

The referendums in the Donbas are all going horribly wrong, so the western establishment tells us they are fraudulent. These are the guys that told us that Donald Trump hacked the 2016 election, and the one that installed Biden was as squeaky clean as church on Sunday.

Right now Poland is screaming it’s head off - stop sending money and equipment to the ‘Kraine!!!! They’re losing - badly! Send it to Poland instead!!!! They know the score: they know that in a couple months, they are going to have that Russian Bear on their door step when the ‘Kraine falls… and the Globohomo Establishment will expect the Poles to be their new proxy to taunt and annoy the Russians. And that the Russians can do the same thing to them that they did to the Ukrainians. Again.

Aesop, his husband and their boyfriends are carrying on and gaming WWIII complete with nuclear exchanges…and the prattling of the faggotry has gone from the ridiculous to the sublime. They are not unusual. I saw the vid he scribed his last poast from and it had tens of thousands of likes. The comments filled up with 6500 fanbois who think victory in the ‘Kraine is assured. “A limited exchange of nuk-u-lar weapons will smarten those pesky Russians up, A-HYUK, A-HYUK, A-HYUK!” 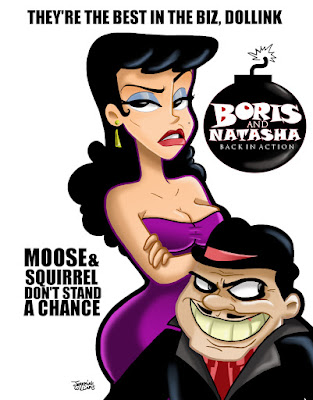 This is what Russia looks like to the
mass media LOLberts.

When the squaddies went to war in Iraq they noted that while they were in the sandbox…Americans at home were at the mall. Today they’re at the theatre watching cartoons. Or super-hero movies. One of my esteemed visitors the other day said that the pursuit of truth leads to an island…and how true that is. After watching General Aesop’s vid, another one, a mere click of the mouse away…featured a live cast where this Australian fella is podcasting right from Moscow. He noted that the Russians there are concerned and frightened about the events in the ‘Kraine…but they will not be cowed. Grim veterans are reporting in to do their duty and hold against the west at any cost. Their women understand and will support them from home as best they can. There are protesters and activists, of course… but they are held in contempt and generally ignored. Those 300,000 new Russians are not for the Ukes…they are for Poland and Germany…if NATO decides to get stupid about all this. There were only 158 people viewing that one - from a source right in Moscow, with boots on the ground. Some clowns dance better than others, I guess.

I’m personally almost certain that contrary to Aesop and his alarmist cohorts… nukes are not on the table. WW3 is simply not economically feasible. But…another Cold War? That could be extremely profitable to any number of divisions of Globohomo Inc. An arms race would inject new cash into flagging defence contractors. A cause de jour might re-invigorate nose diving recruitment…? I’ll have to think about that some more.

Is this whole thing a senseless waste of money and lives? Or is there a larger plan at work here?