When They Were Queens: Lines Of Succession 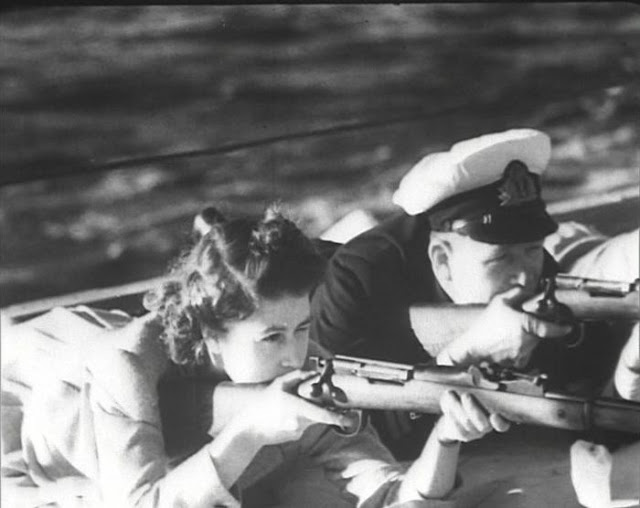 The usual shitbirds are still mocking but I don't care. She was always there for her people, anywhere, anytime. Americans make a big deal about being a citizen vs. a subject and I totally get it. But... when the proper people are in the proper positions? The subject can hold his head as high and proud as any citizen. It's when stuff like this creeps into the equation that things go terribly wrong for the subject. 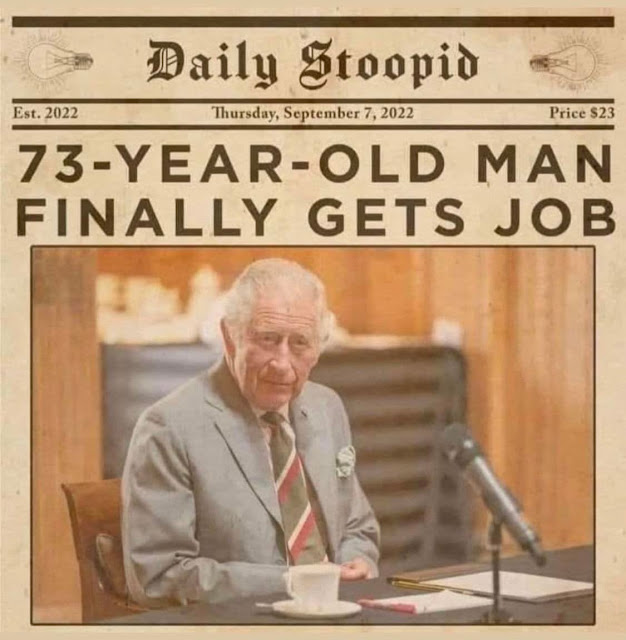 I lost any respect for him when he took up with Di. I was in highschool at the time, but even then I could spot a train wreck when I saw one. That ditz ended just the way you’d expect too.

Mind you, the citizen is largely in the same boat: 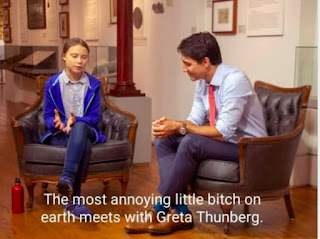 Consider The Furher Of The Faggotland... 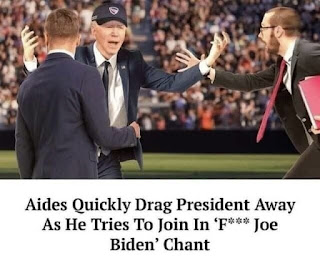 ...or this fine product of the dying American
republic...

William is a fair enough lad, maybe? He seems to have a little sense for decorum, self respect and maybe he will make a passable King in time? I can't say how disappointed I was with Harry.
That kid started off like a leader and was twice the man any of the others were when he nearly killed the entire noble family at a photoshoot with a great big billowing cabbage fart. The Queen Mum might have survived with her characteristic good humour... but the rest of them gagged and retched like pussies. They got a pic of it - look it up! As a teen he went to a costume party dressed as a nazi officer and the usual suspects passed out and swooned in outrage. He just laughed at the fake outrage the way that everyone should. In the military he was a stable officer in good standing. When his unit deployed to Afghanistan he was ordered by the Queen and his commanding officers to remain behind. He promptly defied them all and joined his unit for two tours where he served honourably. One his last one he and his squaddies got cornered by the press when they got home, and Harry made some rude jokes about "his little packie buddy" who was one of his band of brothers. The press went ape... and Harry just laughed at their antics without apology again.
Then he married that despicable quadroon and he just fell head first into Clown World and has been lost there ever since. Who... or ... what got to him? He is definitely not the man he was meant to be...but I suppose none of us are.
Is the world changing? Like on a tectonic scale? It seems to me that we live in the Era Of The Clown… and that though it is only a decade or two old… it is already beginning to fail. Our current leaders bear this line of thinking out.