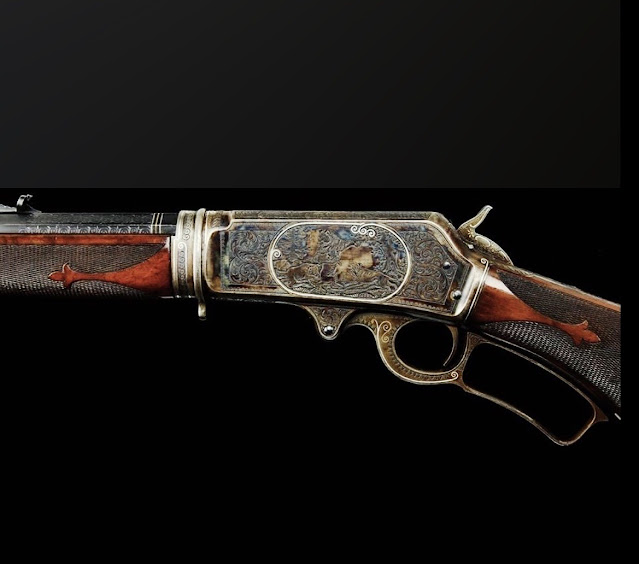 I’m a Marlin guy. They were hands down a better lever gun than Winchester. That is not to imply Winchesters were bad - they weren’t - but the Marlins were just easier to shoot for me. For awhile I had one of those Guide Guns in .45-70. I put a 1-5 variable Leupold VX III on it…and it developed a wallop that could kill on both ends. But it was an absolute sweetheart with patty cake target loads. I can’t remember the charge but it was RL-7 under a Remington 405 gr bulk bullet. It wouldn’t go sub-MOA… but it came incredibly close. It would shoot 1.1” groups off the bench with that load all day long.

And like a meat head… I sold it or traded it away.