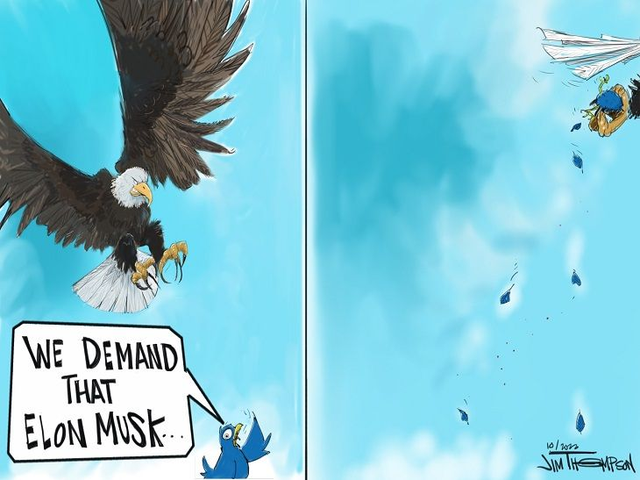 A friend of mine once said that in any organization, at least 10% of the people in it will be there to cause nothing but trouble. They thrive on it and get a dopamine rush from it.  On a social media platform I think that goes up to 50%, at least. If you get them in management or positions of authority… oh boy, you are in trouble! They will surround themselves with other troublemakers and bring in more.

The first three people walked out the door at Twitter were all H1B pajeets. I strongly suspect that as Elon goes about his house cleaning… the overwhelming majority of faces he will have to sweep out will be brown, black, and/or female. The race, pervert and gender cards are sure to be played. Even if he can turf the diversity and reassert some kind of meritocracy… what can he do? People that got banned or left in disgust have established themselves on other platforms. What can Elon offer that the others can’t?