Congrats to Prime Minister Goopinderroopinderglutener in Britain on his new job. I’m sure he’ll do a better job than whatserface did in the two weeks she was there. From all accounts, he’s just another Globohomo/Establishment flunkie. He’s a Brexit Remainer, has no ties or loyalty to the British people, and will find himself probably leading Britain into an economic depression. Everything in life is a choice… right on up to and including slavery and suicide. Britain made its choices, kicked cans down the road instead of dealing with them. They now face a hard winter with a govt that just opened the door for more immigration from India. The last one decreed that white men are no longer eligible for gubbimint jobs. Enjoy the ride, Britain! 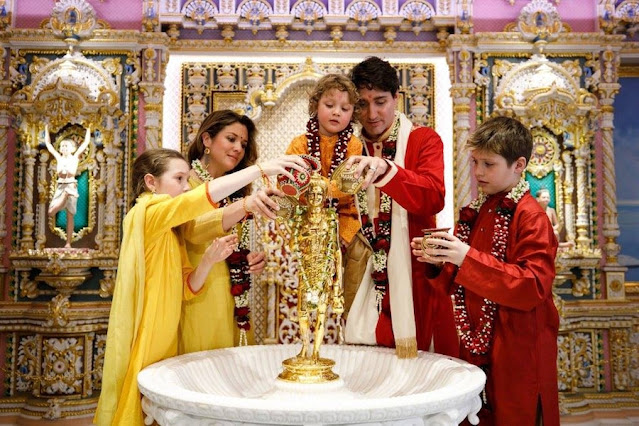