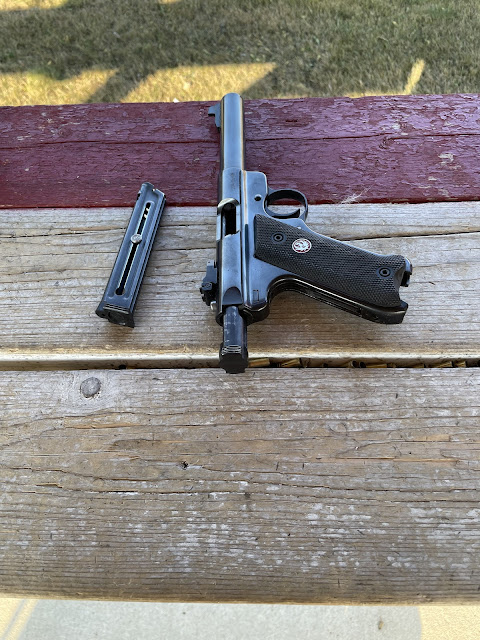 According to the weather this is the last of the good warm days. After today, the temps start to dive and it will be time for toques and gloves soon. Today, it's shirt sleeves and flop hats. I was gonna take out my AR - I built a top tier target gun on the AR platform only to have our faggot faced swine minister try to ban them... and it looks like the provinces have told him to shove all his bans up his ass - and in true canadian fashion nobody really knows what the law is. But the rifle range was corked with last minute retards sighting their guns in for deer and moose season - the kind of guys that shoot a few shells a year and are on the same box of ammo they bought three years ago. I dial all my long guns in for two hundred metres and memorize my holdovers. Rightly or wrongly, I fancy myself a rifleman and a chit house pistol shooter as well. 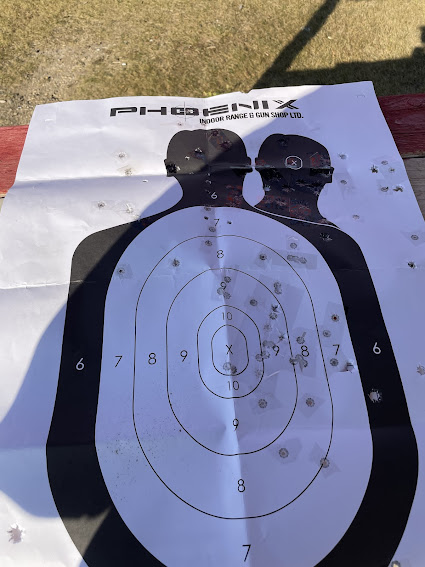