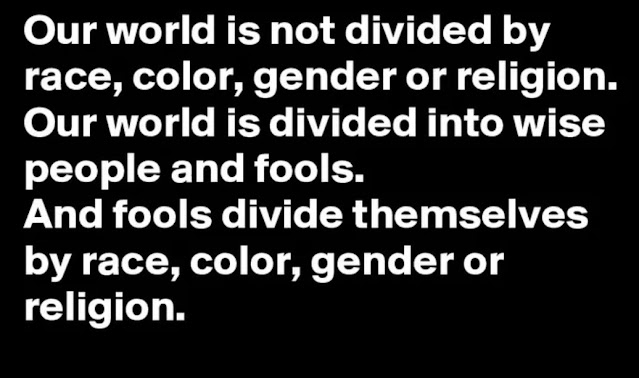 But… via the Late Uncle Bob:

“The average black IQ in America is 85. Mohammed Ali had an IQ of 79, which is considered mild mental retardation in white people. The average IQ subSaharan blacks is 65…”

Blab is full of haters (a lot of them are prolly fake FBI honey pots)… but … hell’s bells. At what point do ya eff off with the virtue signalling and concede to race realities? 40% of those guys are too dumb to hold a mundane job! Yesterday, on video, a little old white lady was 6 months away from retirement as an ambulance worker. Out of the blue…some black baboon walked up and started stabbing her in the chest - because she was there. Other pavement apes walked by and ignored it as if nothing was amiss. Every day moronic liberals tell us to ignore stuff like this, and turd brained conservatives go merrily along.

But I shout at clouds and fedpoast, I guess. Forgive me. There is only one race…the HUMAN race!